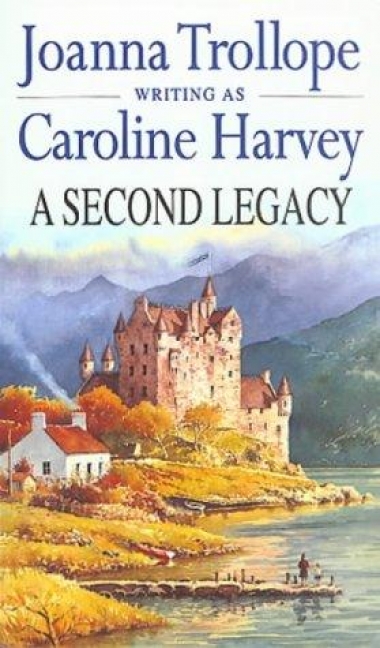 Behind Alexia Langley stood the legacy of three remarkable and indomitable women. There was Charlotte who had survived the Afghan war in Victorian times - Alexandra who had bravely carved a life for herself on a Cornish farm - and Cara, who was Alexia's mother and who was tough and resourceful and a terrific worker on all kinds of committees. The trouble was that Alexia, with the example of three wonderful women behind her, wasn't brave or extraordinary at all. She was nervous and shy and wasn't particularly good at anything except cooking. She was totally unsuited for the free-wheeling world of the 60s, and when Martin Angus made a bee-line for her she let herself fall wildly and gratefully in love. At last someone really liked her, in spite of what she was. It took just over a year for her to discover his betrayal - for her to realise that from now on she had to fight, for herself, her future, and the future of her child. With a legacy of her own, a crumbling castle in Scotland, she began to build a new life, shared at first only with little Carly, then at last with someone she could trust. It was Carly, her small daughter, who was to bring the legacy of love full circle - back to Afghanistan - where the story had begun so many years before...