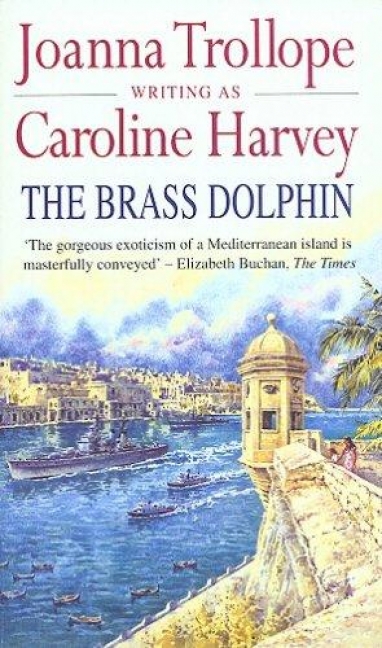 Lila Cunningham, motherless since babyhood, was almost twenty-one when her familiar life in a small town on the Suffolk coast came abruptly to an end. It was 1938, and she learned with a shock that her endearing but feckless father faced financial disaster. With the loss of their home imminent, they had no option but to accept an offer of a house in Malta, and on that hot and exotic island, in the magnificent but crumbling Villa Zonda, Lila at last glimpsed the kind of life of which she had always dreamed.

But war was looming, and Malta became the focus of Hitler's attention while Lila became the focus of attention of three very different young men. As bombing devastated the island Lila, along with the other inhabitants, learned to live with privation and fear, and also to discover which dreams are really worth pursuing.