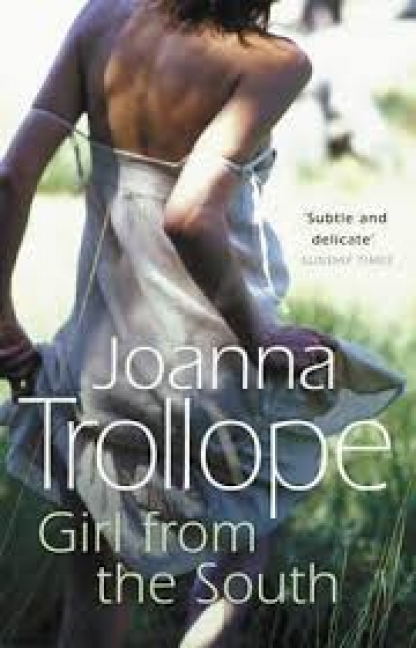 Gillon - red-haired, intelligent, vulnerable - comes to London to escape from the demands of her wealthy, conventional, socially superior family in Charleston, South Carolina. An art historian, she has a chance meeting with Tilly, whose long-term boyfriend Henry is a wildlife photographer who is finding it hard to commit. Before long Gillon has moved into their flat, replacing Henry's old mate William, William's on-off-girlfriend Susie, and a lots of mess and disorganisation. Things are changing, and Tilly finds it difficult to accept that her dreams of settling down with Henry are receding further into the distance, especially when Henry announces that he is going to South Carolina to photograph the abundant wildlife of the area. There, Henry is wholly seduced by the charms of Charleston, by Gillon's family, and by the old patrician way of life which presents itself. The rules seem to be changing, the time passing by, and the future is becoming less and less certain...