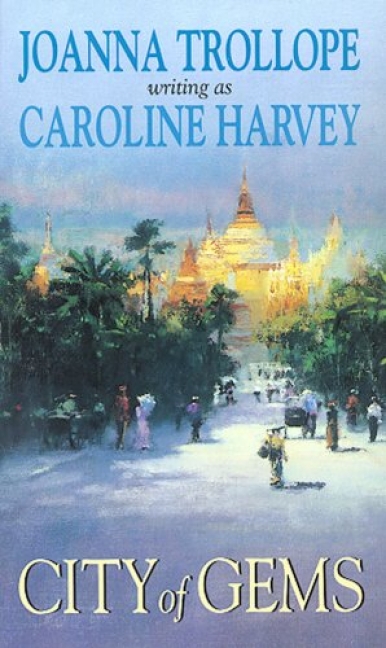 On the fifteenth of February, 1879, the day on which Queen Supayalat of Mandalay ordered eighty members of of royal family to be clubbed to death, Maria Beresford celebrated her twenty-first birthday. On that day Maria knew nothing of Mandalay, the fairy-tale City of Gems. The selfish, difficult but heart-stoppingly beautiful daughter of a failed tea-planter in India devoted herself to pleasure. But when her father was sent to Burma, and she had to accompany him, she became embroiled in an exotic world of political intrigue. Her friendship with the Queen - a dangerous and unpredictable figure - and her growing closeness to Archie Tennant, a young man who has come east to seek his fortune after the ruin of his family business, brought her both danger and the key to her destiny.